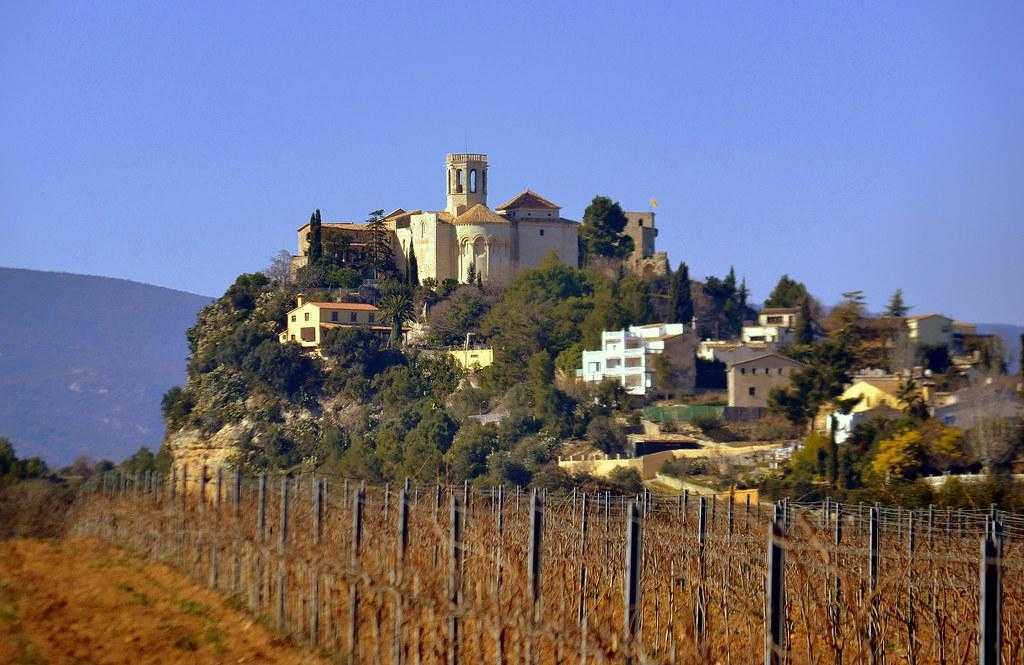 One of the things any visitor cannot miss is the visit to La Roca, a rock outcrop where Sant Martí Sarroca Medieval architectural heritage stands upon.

La Roca outcrop is the most outstanding feature of the village of Sant Martí Sarroca. The first historical documents date back to the 10th century, when it served as a look-out point and safe-haven for the inhabitants of the place. Some evidence suggests that it had previously been an Iberian and later a Roman settlement.

A village gradually grew around the castle from the early Middle Ages to the end of the 19th century, and this formed the basis for present-day Sant Martí Sarroca, though it suffered a lot of damage during the First Carlist War. Development of the settlement down on the plain began around the same period, and this progressively took its place as the residential hub of the village. The streets known as Carrer de les Casetes and Carrer de les Cases Noves contain some of the earliest evidence of the local population spreading to live outside the walled fortifications.