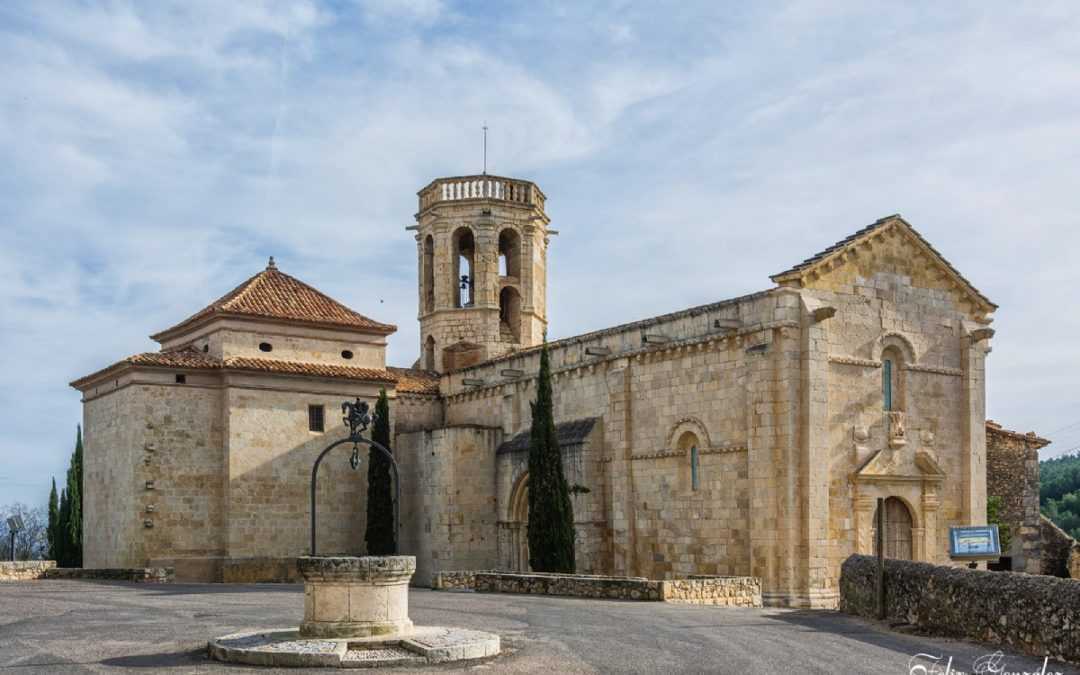 The municipality of Sant Martí Sarroca has a large number of buildings and monuments with a remarkable history. The historical epicenter of the municipality is the hill of La Roca, where today we find the monumental complex but which had previously been an Iberian enclave. Logically, the predominant position on the territory that allows to control the area and dominate it and the cliffs that surround this hill make this a quite impregnable and interesting point to find a point of reference and importance in the area. In the following paragraphs, we will discuss the elements of historic-artistic interest that the municipality has and will relate its history from its origins. The town in its origins we must place it on the hill of La Roca. The current enclave occurs when little by little houses were created around the paths that went to Torrelles de Foix, Font Rubí and Vilafranca del Penedès, for which the first street of the current town is Carrer de les Casetes direction to Font Rubi coming from the turó de la Roca and later Carrer de les Casetes Noves that is located on the path that runs between the junction of the path that goes down from La Roca and the road that goes to Torrelles de Foix. Web turisme Sant Martí Sarroca